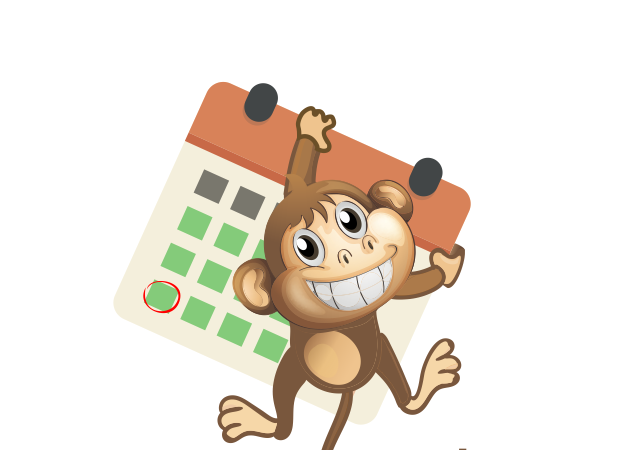 Events Monkey premiere mission is assisting anyone sell tickets to events all around the world. Event Monkeys powerful technology platform integrates components needed to seamlessly plan, promote and produce live events while reducing the usual complication and costs. The benefits of this is an increase in ticket sales and general marketing for the event. From awards ceremony, music festivals, marathons, conferences, community rallies and fundraisers, to gaming competitions and air guitar contests – Events Monkey brings together people through live experiences and entertainment.

The National Film & TV Awards takes place at the Globe Theatre, on the 5th of December 2018.