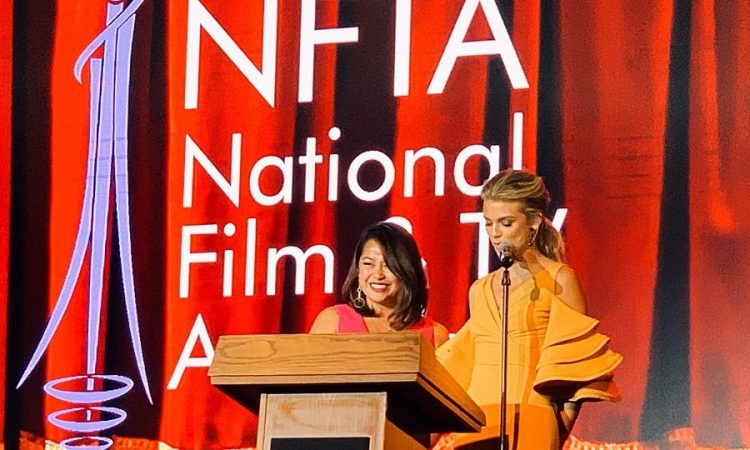 The National Film Academy which  produces the National Film Awards UK ( one of Europe’s leading awards ceremonies for motion picture) launched its  US version of the successful British awards in Los Angeles last year and this year saw the awards show return bigger and better. The awards voted for by film fans worldwide saw over 5.7 million votes received this year.

The night kicked off with Actress, Sharon Stone picking up the Outstanding Contribution to Motion Picture award for her amazing years of success on screen. Sharon Stone commented “It’s an amazing pleasure to receive this amazing honour from the National Film Academy and i am equally so thankful for all who have supported me throughout my journey”.

The National Film & TV Awards also incorporates TV genres and picking up the Best Female Reality TV Personality was Lisa Vanderpump from Vanderpump Rules. In her acceptance speech she said “I am so proud of the fact that I have used the platform I have achieved from Television to impact the less privileged. The most important thing to note is that, this is what matters the most using your sucess to helping the less fortunate”.

Her words were echoed by the lead cast members of Toy Story 4 who won Best Animated Film 2019 .  The young lead Madeleine McGraw eluded that children are the future and we must strive to encourage all children to aim higher than the traditional expectation.

In the Best Feature Film category; Quentin Tarrantino’s  Once Upon A Time in Hollywood beat ; The Avengers: Endgame, Spiderman: Far from Home, Hustlers , Ad Astra , Rambo: Last Blood, Booksmart, Bird Box, Joker, Knives Out, Vice and Dumbo  for the top gong which was acceptance by it’s jubilant cast members.  Quentin also picked up the award for Best Director for Once Upon A Time in Hollywood

Preparations for the 3rd annual National Film & TV Awards 2020 have already been announced with next year’s awards set to take place on the 3rd of December 2020 in Los Angeles.

Once Upon A Time in Hollywood

Best Performance in a Movie 2019

Quentin Tarantino (Once Upon a Time in Hollywood)

Best Performance in an Animated Movie 2019

Scary Stories to Tell in the Dark

The Daily Show with Trevor Noah

The 3rd annual National Film & TV Awards 2020 takes place on the 3rd of December 2020. To get involved. E-mail : richard@nationalfilmawards.co.uk 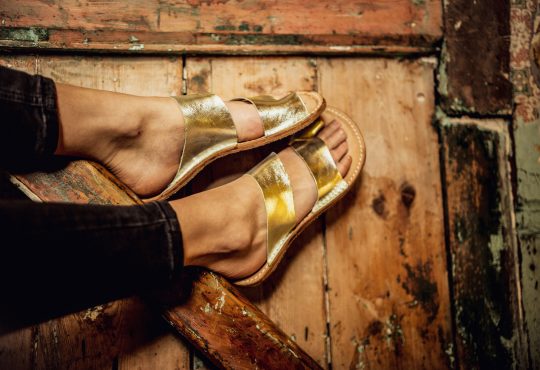