The National Film Awards UK  is an annual awards ceremony produced by the National Film Academy to celebrate the achievements of established and independent filmmakers, actors, actresses, casting directors, production companies and crew who make up the motion picture industry.

Worldwide:
The National Film Awards holds 4 events annually in the United Kingdom, USA, South America, Africa and Australia with a planned expansion into 14 countries by 2019. All nominations and voting for the NFA are submitted and voted for by movie fans. 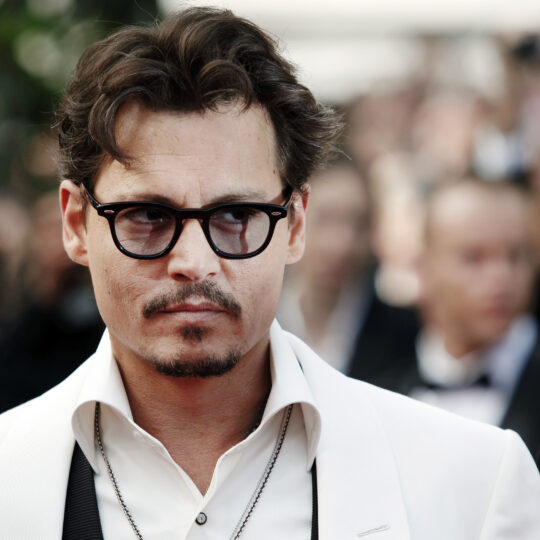