About the National Film  & TV Awards :
The National Film & TV Awards USA is produced by the National Film Academy and will be held annually in the month of December in the US to celebrate all the successful film releases and established, emerging, breakthrough performances and filmmakers in motion picture and television. Nominations for all categories will be open for academy members and film/television fans to both nominate and vote each year. One of the most exciting additions to the US version of the NFA will be the addition of television-specific categories.

Get Involved:
-To submit your film for any of the above categories and for submission information.
-To join the NFA Academy
-To work with us on the National Film Awards USA
E-mail: richard@nationalfilmawards.org

Sammuel L Jackson,National Film Awards (2016 Award Recipient): “Many Thanks to the National Film Academy, your work is invaluable to the motion picture industry. I am honoured to be a recipient of the Global Contribution to Motion Picture for 2016” 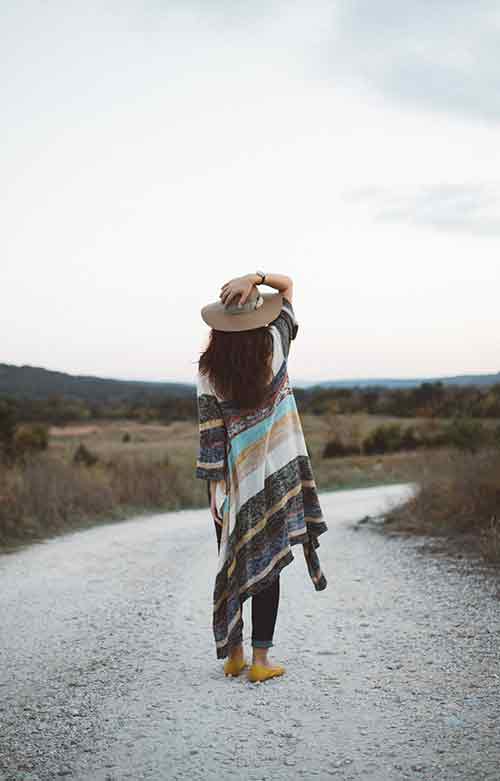